A total of more than 1,800,000 Cavaliers were sold in three generations and a 20-year production run, making it the fifth most popular car ever sold in Britain.
Following its launch in October 1975, the original Cavalier took time to gain ground on the British market, with just under 30,000 sales placing it as the 13th best selling car that year. It climbed to eighth place the following year with more than 41,000 sales, peaking at seventh place in 1978 with over 55,000 sales. It was still the seventh best seller in 1980, though sales for that year had dipped back to just over 41,000 as the economy entered recession. Well over 200,000 were sold in total over a six-year production run, but by the end of 2009 just 373 remained.

The MK2 Cavalier was a much bigger success. In 1982, its first full year on sale, just over 100,000 were sold in Britain. This placed it as Britain’s fourth best selling car, putting it just 35,000 sales short of its key rival, the Ford Cortina, which was replaced that autumn by the all-new Sierra. 1983 saw Cavalier sales in Britain exceed 127,000 as it retained fourth place, but it was outsold by the Sierra which occupied second place with almost 160,000 sales. The next two years, however, saw the Cavalier top the large family car sector in Britain in terms of sales, and overall it was the nation’s second best selling car behind the Ford Escort, breaking the 130,000 barrier on both occasions while the Sierra only just made it into six figures. Despite falling popularity towards the end of production which saw the Ford Sierra outsell it, a total of 807,624 MK2 Cavaliers were sold in Britain during its seven-year production run.

The MK3 Cavalier enjoyed similar popularity to its predecessor. Launched in October 1988, Cavalier sales for 1989 stood at 130,000 (including some MK2’s) as it was Britain’s fourth best selling car overall, while the Ford Sierra stood second with more than 175,000 sales, but in 1990 it edged ahead of the Sierra into third place, and by 1992 it was Britain’s second best selling car with nearly 110,000 sales (the lower figures being the result of the recession at the time) while sales of the ageing Sierra had slumped to less than 80,000. The Sierra’s successor, the Mondeo, overtook it in 1994 but even in the Cavalier’s last year on sale, 1995, it still managed nearly 74,000 sales. 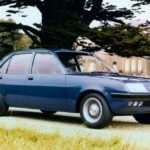 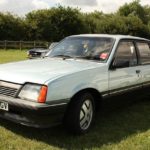 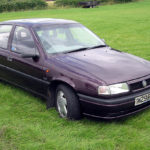 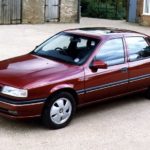 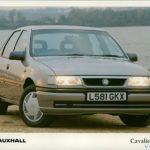 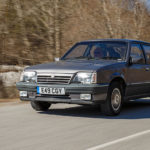 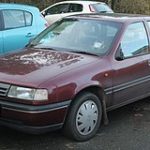 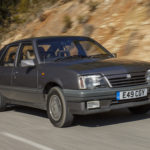 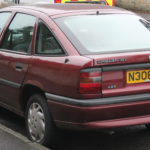 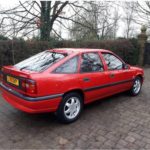 Few would have predicted Vauxhall’s stunning turn-around in fortunes during the mid-1980s. A mere dozen years before the launch of the Cavalier Mk2 in August 1981, the UK’s iconic GM division had a shocking reputation in its home market for producing rusting cars that just didn’t stack up against the opposition from Ford and BMC.

Its reputation for rust was well-founded, though, as the UK-designed products churned out of Luton really did seem to dissolve upon contact with the atmosphere – and, as Lancia in the UK will confirm, once this kind of negative reputation gets into the public consciousness, it’s almost impossible to shift.

Despite that, the company fought on, and into the 1970s, Vauxhall’s started to recover strongly. The Viva proved a usefully popular Escort alternative and the Victor, now in Transcontinental FE guise and sharing a considerable amount of hardware with its German counterpart, the Opel Rekord, was developed into an excellent driver’s car – especially in VX4/90 guise. 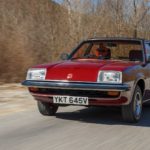 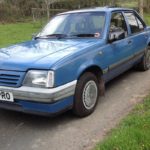 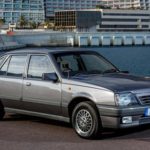 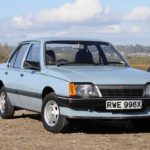 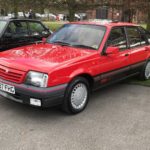 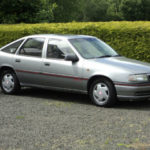 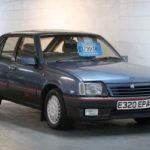 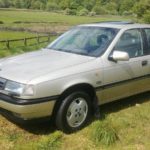 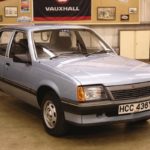 In late 1980, GM’s two separate dealer networks and model ranges was were combined (and therefore strengthened) in the UK in readiness for the arrival of the new car. From then on, all dealerships would be rebranded Vauxhall-Opel. Wherever possible, competing Opels would no longer be imported. 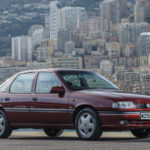 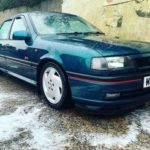 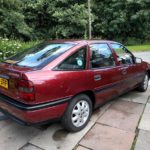 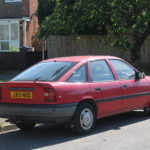 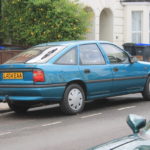 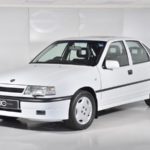 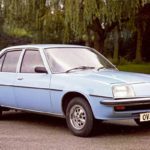 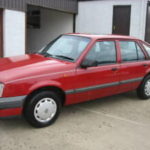 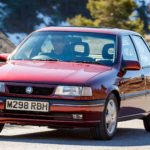 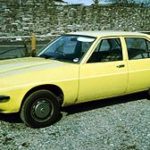 The Kadett D was quietly dropped, leaving just the Monza/Senator and Manta on the books – a controversial decision, but one based on logic, given the merging of the two dealer networks.

Obviously, GM had been watching what had gone on before over at BMC…